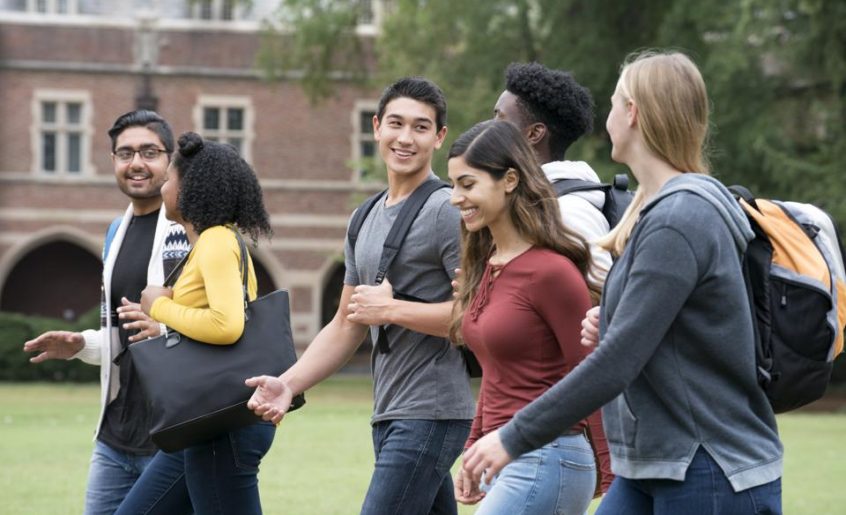 As of last Friday, Movember officially ended and the Movember Committee, along with a number of students, celebrated the end at the Gorsebrook with Best of Open Mic. During the month, it’s very encouraging to walk around campus and see all the Mo Bros taking part in the campaign, as well as all the Mo Sistas who come out to the events and supported the cause, even if it makes for some scratchy kisses.

We had great turnouts at our events during the month of Movember, starting on the first with the shave-off, featuring the barber from “Hair’s to Ya!” He was kept very busy all day with straight blade shaving guys around campus. The dodgeball tournament that was hosted at the Homburg Centre for Health & Wellness was very successful with nine teams participating, and the Gorsebrook Pub Staff team taking first place. Some of the smaller fundraising projects we did during the month were also very successful; even the chocolate covered bacon at the bake sale was a hit.

Overall, I am very pleased announce that Saint Mary’s University Raised over $8,000 for men’s mental health and prostate cancer. It’s great to know the school can come together and support a great cause such as Movember; it has been really amazing being apart of this campaign.

So it is goodbye for now to all the moustaches and time to start looking forward to another Movember next year! For now, I would like to recognize every student, staff member and committee person who helped with the success of this campaign! It really was a group effort. Thank you all very much!